This is our story.

Back in 1968, Powell & Turner did busness with a handshake.

Powell & Turner began in 1968. As you can imagine, in 48 years, a lot has happened. We’d like to share with you some of the stories that have been passed down, how we got our start, and how we became the company we are today. Back in 1968, Powell & Turner did business with a handshake. When our founder, Billy Turner, gave you his word and shook on it, his customers and friends knew he was going to follow through. He built his business with traditional values–hard work, honesty and respect. 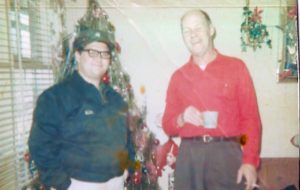 company, and Powell & Turner as we know it was officially formed. We started as an HVAC installation company and operated out of Billy’s home in Glen Burnie. The first Powell & Turner vehicles were a station wagon and U-Haul trailer to store equipment. One short year later, one of our original employees was hired, Dan Patterson, who after 47 years, still works as a lead installation technician today. 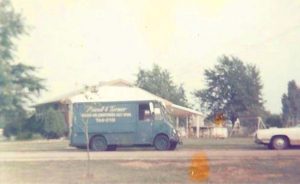 Two years after the company’s inception, Powell and Turner pioneered its first mobile sheet metal shop. This idea, originally conceived by a former partner of Bruton Powell’s, was successfully drafted and designed by Billy and Bruton. Their first mobile shop was made from a converted 1958 Bread Truck. It had a humble beginning but its effect was huge for both clients and installers. For the installers, it was more convenient and kept them out of the weather when doing metalwork. For clients, a shop on site meant a better custom fit, less time to complete the job, and less cost.

Powell & Turner developed a great reputation within the community and began to grow. In 1979, operations were moved to a shop in Linthicum that was shared with Leo’s Electric Company. That same year, another truck was purchased and operations were expanded to two crews. Another one of our longest running, original employees Gary Mitchell (who also works as a lead installation technician today) was added to the team part-time in the summer.

Wayne learned a “tremendous amount” from his father, and our original employees Danny and Gary.

By this time, Billy Turner and Bruton Powell had worked hard for fourteen years to build a solid company. Billy’s son, Wayne, was now seventeen and began learning his father’s trade. Wayne learned a “tremendous amount” from his father, and the original employees Danny and Gary. A few years later, Scott Corcoran, a childhood friend of Wayne’s, was hired. Scott worked for Powell and Turner for ten years and now owns and operates his own HVAC company. He often remarks how Billy’s teaching and mentorship was instrumental in helping him launch his own successful career.

Four years later, in 1988, Bruton Powell passed away from a heart attack due to complications from surgery. Billy took full proprietorship of the company, and in honor of his partner, decided to keep the Powell and Turner name.

In 1994, Duane Bittinger was hired to train as a HVAC technician. Immediately, Billy recognized the potential in Duane. Duane learned the HVAC trade in record time, and soon proved that he had more to offer than his technical expertise. His mind for problem solving and technology enabled him to conceive and launch the first Powell & Turner office. He oversaw the purchase of our first office computers, the set-up of the first database, and developed numerous office strategies and procedures that made the company more updated and profitable. He worked for Powell and Turner for 17 years before he passed away in 2011.

After working under his dad for eighteen years, Wayne had become adept at repairing and troubleshooting HVAC equipment and saw potential to grow the business. In 2001, Wayne Turner launched the service and maintenance division of Powell and Turner. He also developed maintenance agreement contracts for residential customers. At this time, the company bought a service van and equipped it with tools specifically geared toward common service problems.

Wayne recalls his father, Billy, joking with him after an exceptionally hard day, “Just think son, one day this will all be yours.”

Billy had always planned to leave his business to his son. Wayne recalls his father, Billy, joking with him after an exceptionally hard day, “Just think son, one day this will all be yours.” Incorporating Wayne into the business as a co-owner seemed like a natural transition. Billy offered the partnership to Wayne in 2005 and Wayne accepted. In 2006, keeping it a family business, Billy’s granddaughter, Malorie Jones began working in the office part-time. In the several years she spent with the company, she was able to organize and set up the billing software. 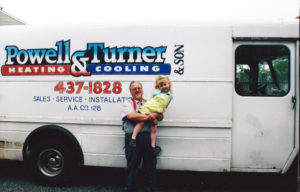 In 2007, Billy Turner was diagnosed with cancer. He underwent treatment but lost his battle to cancer on October 18, 2009. His last day of work at Powell and Turner was October 3rd. After spending a week in the hospital, he was moved home at his request to spend his final two weeks under the care of his loving family. After Billy’s passing, Wayne assumed sole proprietorship of Powell & Turner Heating & Cooling.

A year later, Wayne started to plan to expand the business office to include full time Client Care Representatives and an updated office system. His wife, Marion, who has many years of experience running a small business, stepped into the position and began setting up a larger, modernized office that included the purchase of a new software system. Part of the modernization included restructuring our pricing system to be more upfront and less hassle for our customers, adding maintenance plans to our services, and expanding our online presence with an updated website and social media. For our growing team of employees, we also established structured pay systems, benefit packages, and more opportunities for training and advancement.

Powell & Turner has changed a lot since 1968. Even though we use service agreements now instead of handshakes, we strive to embody the core values of the company Billy Turner co-founded. Today, we work hard to be an innovative full service company while preserving our traditional values. Above all, we strive every day to honor all the people our business touches—our clients, our teammates, and business associates.

Today, Powell & Turner has a fresh approach to the HVAC industry and how we do business. We are excited for the future, but we also keep fondly in our memory and hearts our founder, Billy Turner, and all the instrumental people that enabled us to build, grow and establish ourselves as an honest and trusted full service HVAC company. 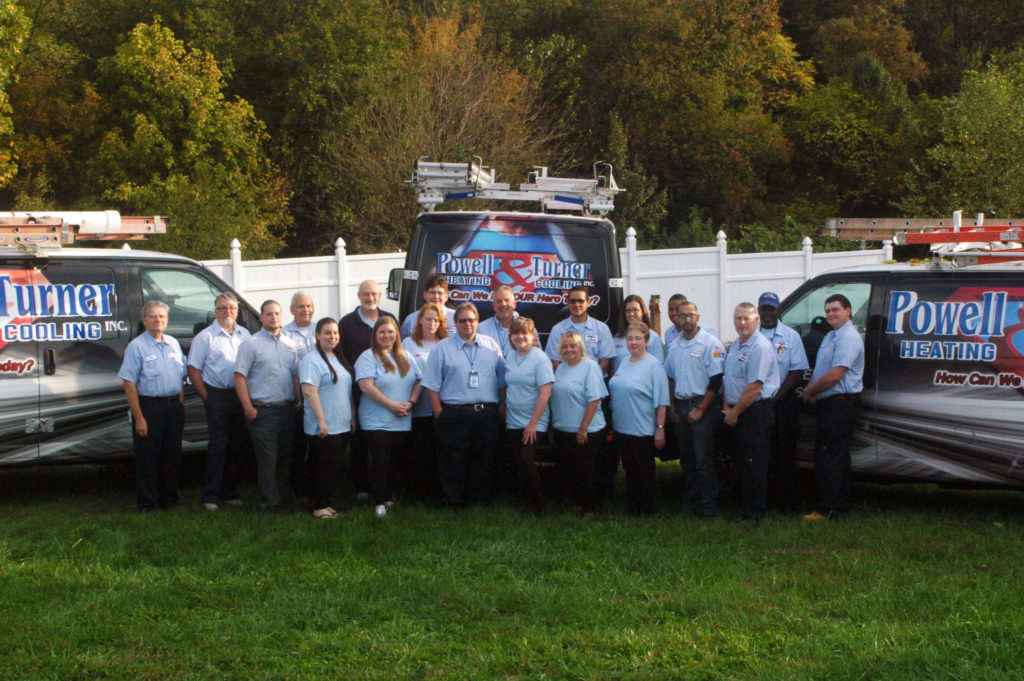 Check Out Our Reviews

How can we be YOUR hero today?